How to Hire JENNIFER LOPEZ For Your Event!

In 1991, Jennifer Lopez began appearing as a Fly Girl dancer on the sketch comedy television series In Living Color, where she remained a regular until she decided to pursue an acting career in 1993. For her first leading role in Selena (1997), she became the first Hispanic actress to earn over US$1 million for a film. She went on to star in Anaconda (1997) and Out of Sight (1998) and established herself as the highest-paid Hispanic actress in Hollywood. 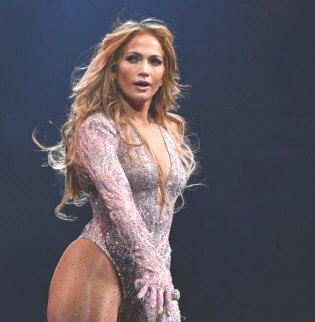 Hire Jennifer Lopez for your festival or concert plans!

Her discography includes eight studio albums, one remix album, three compilation albums, one soundtrack, one extended play, 65 singles (including 14 as a featured artist), five charity singles and 12 promotional singles. As of 2022, the singer has sold more than 80 million records with 15 billion streams worldwide.

Jennifer Lopez made her chart debut in May 1999 with “If You Had My Love”, which topped the charts in six countries, including the United States. It was followed by the release of her debut studio album, On the 6 (1999), which reached the top five in several countries and produced four additional singles, including the international hit “Waiting for Tonight”. 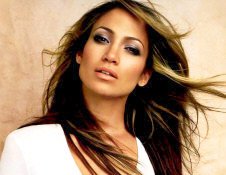 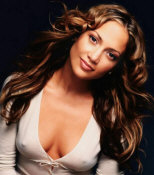 Lopez has cited Madonna as her “first big musical influence”, explaining “It was all about Madonna for me. She inspired me to want to sing, to dance, to work hard.” Other “big influences in [her] life” include Tina Turner, Whitney Houston, James Brown, and Michael Jackson. Growing up, she was influenced by Latin music styles ranging from salsa to Bachata, and artists including Celia Cruz and Tito Puente.

Jennifer Lopez has cited Janet Jackson as a major inspiration for her own dance and videos. She has said that she also looks to the careers of Cher and Diana Ross and has been influenced by younger artists such as Lady Gaga.

Jennifer Lopez is regarded as the most influential Latin entertainer of all time, credited with breaking ethnic barriers in the entertainment industry.

Hire Jennifer Lopez for your party or event!

Jennifer Lopez may be available for your next special event!

Frequently Asked Questions About How To Hire JENNIFER LOPEZ for a private party or special event.

Include information about your plans for your event and how taking steps to hire JENNIFER LOPEZ (or someone similar) might be of special interest.

Official booking fees for JENNIFER LOPEZ, or any other celebrity, are determined based on a number of factors and may change at anytime without prior notice.